Under the radar … By Delta01

“Covert military or government operations designed to deceive in such a way that the operations appear as though they are being carried out by other entities are described as false flags. Operations carried out during peace-time by civilian organizations, as well as covert government agencies are called “under the radar” operations if they seek to hide the real organization or agenda behind an operation.”

I had a discussion with a buddy  two years ago about the potential coming gun bans with this administration. During the discussion I said that if the current liberal anti-gun government wanted to force a gun ban down the throats of the American people they would first have to produce a crisis to get the sheep behind their  actions. I went on to say that my best guess of what “crisis” would transpire  would either be a shooting in a movie theater or a shooting in a mall at Christmas time. I mentioned that the shooter would use a semi-auto handgun and or  a semi-auto rifle most likely AR-15 or Ak-47. As of today both situations have recently taken place. We will never know the why of these events but one thing is for sure, theses events fit the agenda like a glove. The media and politicians will blame the guns, gun culture, camouflage and NRA. Preppers will be demonized as potential terrorists because of the media attention.

* On edit (12-14-12): I am updating this article to add that I wanted to say in the original post that the next likely target would be a preschool or elementary school. I just did not want to sound like some kind of nut job so I held back. Upon waking up this morning I see a school shooting has taken place and many people have been killed. Very unfortunate news and may God be with those who lost a loved one. I think all the puzzle pieces have been laid on the table at this point for a new gun ban. Please read this article posted at another site discussing the connection between prescribed drugs and shootings.

If you have read Matt Bracken’s Enemies Foreign and Domestic you will remember  the ATF created a false flag operation with a drugged shooter shooting at Super Bowl patrons. The resulting madness during the shooting created a stampede that killed hundreds of people which triggered a national gun ban by the knee-jerk politicians. How much different was the recent Fast and Furious false flag operation during which the ATF armed drug Cartels with hundreds of American guns? The gun running was an attempt to create outrage with the slaughter of countless  Mexican citizens  all by American made and sold rifles? The only difference between the fictional book and real operation F&F is they got caught during the operation and the under the radar agenda fell apart. If they would kill hundreds of foreign nationals to get an agenda through what else are they capable of? You tell me?

And then there is this old news…

“On March 30, the 30th anniversary of the assassination attempt on President Ronald Reagan, Jim Brady, who sustained a debilitating head wound in the attack, and his wife, Sarah, came to Capitol Hill to push for a ban on the controversial “large magazines.” Brady, for whom the law requiring background checks on handgun purchasers is named, then met with White House press secretary Jay Carney. During the meeting, President Obama dropped in and, according to Sarah Brady, brought up the issue of gun control, “to fill us in that it was very much on his agenda,” she said.

“I just want you to know that we are working on it,” Brady recalled the president telling them. “We have to go through a few processes, but under the radar.”

“Minor noted that this under-the-radar anecdote matches up with other reporting: The statement reinforces an article in the Huffington Post describing how the administration is exploring ways to bypass Congress and enact gun control through executive action.”

“The Department of Justice reportedly is holding meetings discussing the White House’s options for enacting regulations on its own or through adjoining agencies and departments. “Administration officials said talk of executive orders or agency action are among a host of options that President Barack Obama and his advisers are considering. “

“That didn’t take too long.  Within hours of securing his second term as President, Obama moved forward to support renewing the debate over the UN Arms Trade Treaty.  By “renew debate” i mean that the only reason it had stalled in the first place was because Obama didn’t want to back it during an election year and now that the little hurdle of being re-elected has been cleared he doesn’t have to hedge his gun grabbing bets any more.“

The Arms Act as it stands does the following:

“The most recent draft treaty includes export/import controls that would require officials in an importing country to collect information on the ‘end user’ of a firearm, keep the information for 20 years, and provide the information to the country from which the gun was exported. In other words, if you bought a Beretta shotgun, you would be an ‘end user’ and the U.S. government would have to keep a record of you and notify the Italian government about your purchase. That is gun registration. If the U.S. refuses to implement this data collection on law-abiding American gun owners, other nations might be required to ban the export of firearms to the U.S.”

Previous Article Shall not be infringed...by Delta-01

“I AM THE MAJORITY!” Full Gun Rights Speech

Illinois town citizens given 60 days to turn in guns 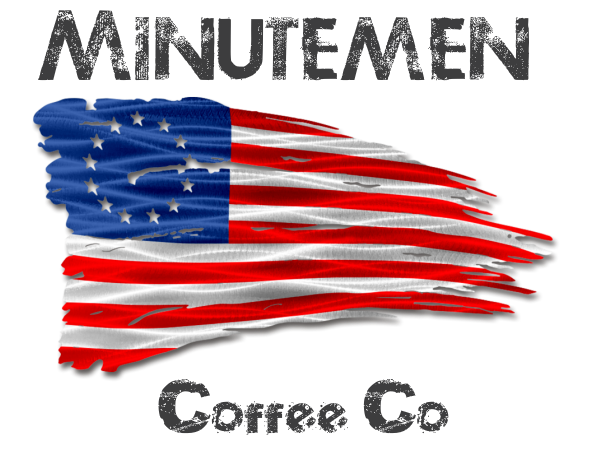 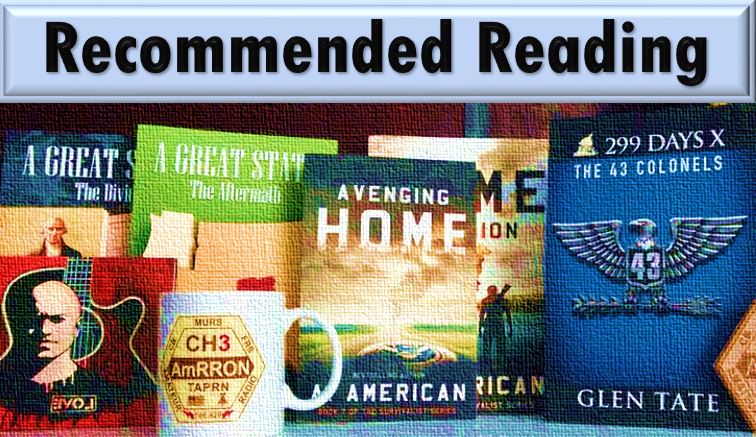 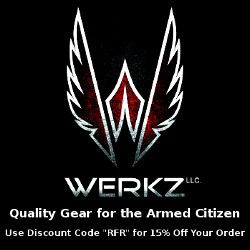 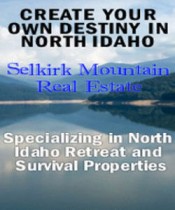